The extreme drought of 2018 has forced livestock producers to be concerned with drought effects such as high levels of nitrates in forage and drought-damaged crops for silage and baleage. Get expert information on how to mitigate these issues.

Weekly maps of drought conditions in Missouri. Produced jointly by NOAA, the U.S. Department of Agriculture, and the National Drought Mitigation Center at the University of Nebraska-Lincoln. 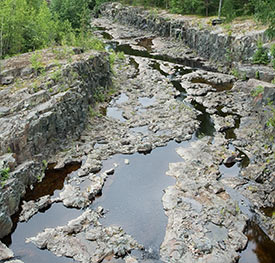 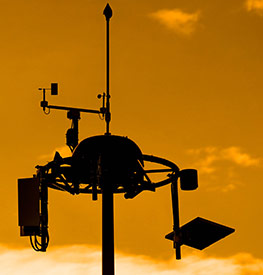 In Missouri during years when precipitation comes in a fairly normal manner, moisture is stored in the top layers of the soil during the winter and early spring, when evaporation and transpiration are low. During the summer months the loss of water by evaporation and transpiration is high, and if rainfall fails to occur at frequent intervals, drought will result. Nearly every year some areas have short periods of drought in Missouri. There have been occasional years when the soil moisture has been depleted, arid when rains have failed to replace the water lost by evaporation and transpiration for prolonged periods. These conditions have caused widespread distress. With increasing population and more competition for the use of water, wise water management is becoming more important in the Show Me state.

The drought monitor map is updated weekly to show which areas of the state fall into a category of drought. The map changes based on reports from landowners and residents, so the accuracy of the map is dependent on your reports. Report drought conditions in your area by clicking the link on the left-hand side of the page. Each drought category is defined by certain criteria from the United States Drought Monitor.